Our studios are located on Sheboygan's South side, at 2100 Washington Avenue between South High School and Business Drive.

Each of our stations offers a free mobile app - take us anywhere. 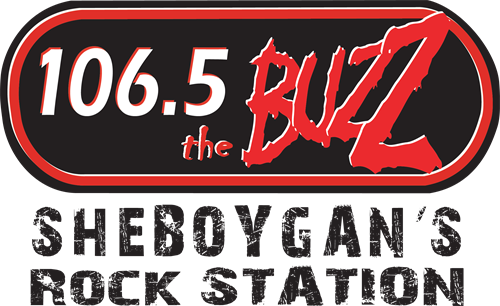 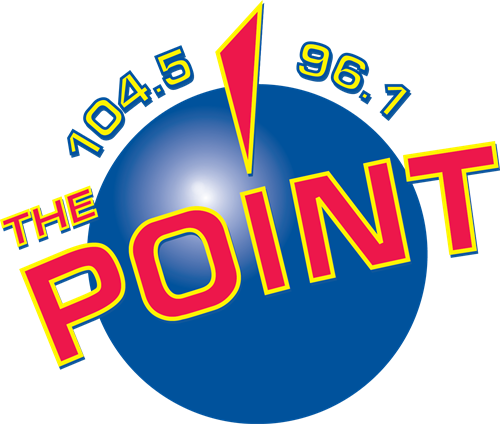 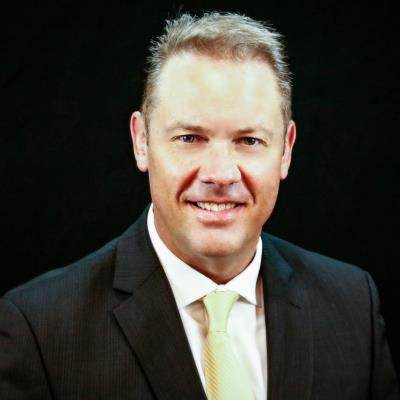 Graduate of UW Oshkosh with a BA in Radio/Television, I have been in broadcasting and media planning/sales my entire adult life. My time in Sheboygan began in 2004 when I became the General Manager at WXER in Sheboygan Falls. In 2006 WXER was sold to Midwest Communications and I have been with them ever since, serving as the Director of Sales and Market (General) Manager.

In addition to my work duties, I am an active member of Deep Dive and the former chair of the Chamber's Business Advocacy (Governmental Affairs) Committee and have recently become a Chamber Ambassador.